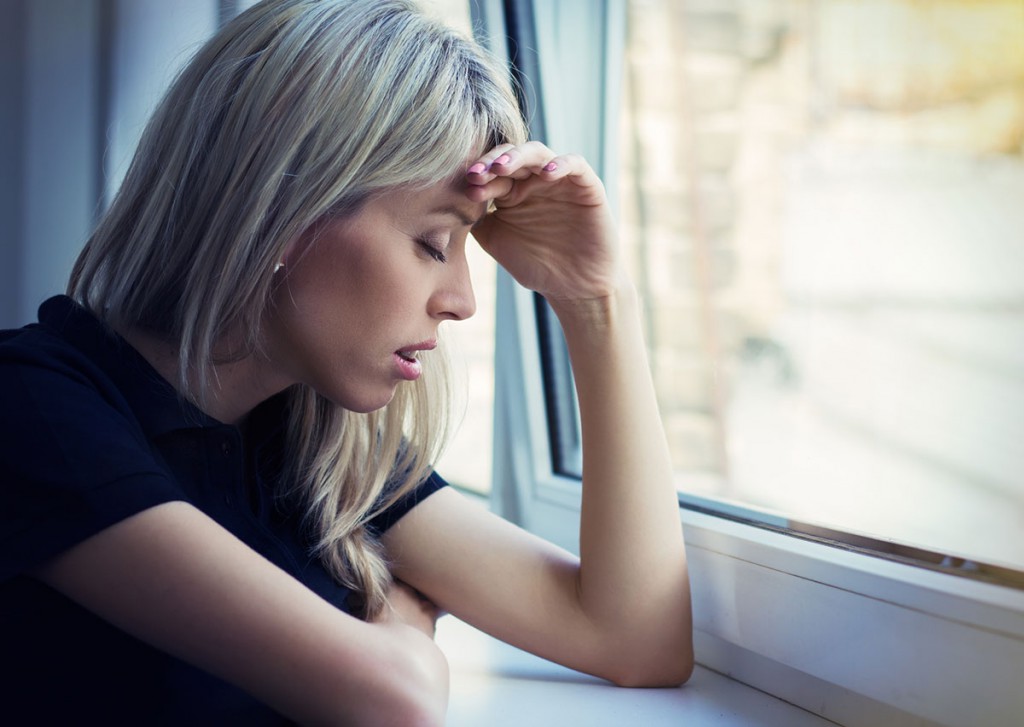 I was walking with two of my favourite women the other day. Both of these women are intelligent, creative and outwardly attractive people. It was an illuminating moment for me as we were walking and each randomly brought up a physical feature that they were hyper aware of. This feature about their appearance was really bothering them and I could tell that they had been very focused on finding a solution to their “problem”. The interesting part of this experience was that I had never been aware nor could see the actual physical problem bothering them.

It made me wonder how much of our time and energy we bypass from a positive focus in our life to a feature of our appearance that we believe is holding us back. Yet what if no one else can see it?

I have certainly met both women and men who were holding themselves back in life until they…lost the weight…got into shape…got healthy….fixed some other aspect of their physical appearance

Our thought limitations so powerfully create this belief that we can’t achieve the things that we want until….that elusive situation comes to be.

What if the beliefs holding us back are not actually true? What if somewhere in our mind we created this false belief that we have rehearsed so many times it feels like part of who we are?

If you notice you are constantly criticizing yourself, or having a silent conversation around waiting to begin what you really want – after …… is resolved, life could be on hold because of a limiting belief. Now imagine yourself in the same situation free of the belief that was holding you back. How is your life?

The idea of limiting beliefs is old school Cognitive Behavioral Therapy developed by Dr. Aaron Beck. Today there are new pioneers like Byron Katie who have managed to put a new spin on old work.

In my practice I have had an incredible amount of success helping people break through and dissolve beliefs holding them back from living a rich and satisfying life. Watching beliefs dissolve is amazing, it is almost as if people can finally and freely breathe deeply.

Challenges of Families Isolating Together

What are your rules for living true?

How do you start and end your day and how does that decision effect your mood?

Am I Really Negative or is it Just My Thinking?

Book a Consultation or Appointment